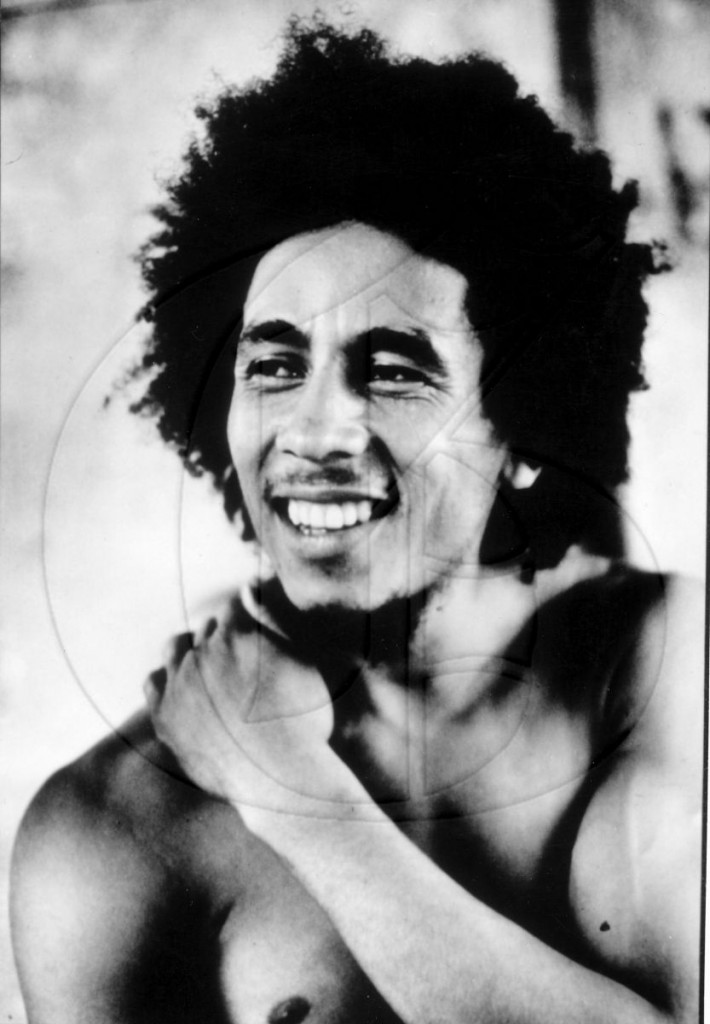 Did you know these five facts about Reggae?

So, there you have it. Five fast facts about Reggae to share with your friends and fellow music lovers. ‘Dig’ through our special Reggae Month page to find out more.