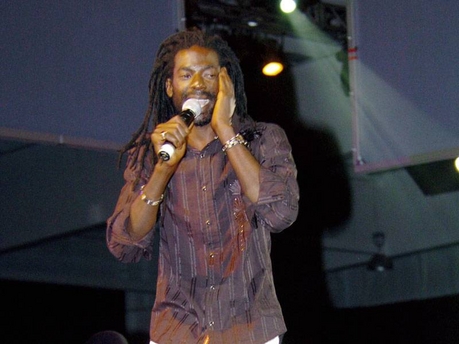 Reggae Month 2014 is over, but we had so much fun sharing bits and pieces of musical history, great songs and archived photos with you. We also enjoyed hearing from you about your favourite Reggae songs and artistes. It has certainly been an eventful month, full of highs and lows, including the loss of Bunny Ruggs, the iconic voice behind Third World‘s greatest hits and ‘Sleng Teng’ singer Wayne Smith.

Today, we wrap up our special by sharing five facts about Reggae.

So, there you have it. Five fast facts about Reggae to share with your friends and fellow music lovers. ‘Dig’ through our special Reggae Month page to find out more.