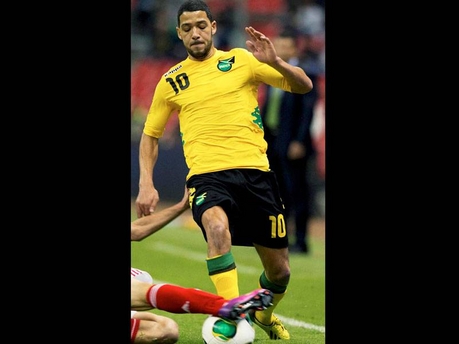 The Reggae Boyz are in the spotlight again.  Jamaica and Panama will meet tonight in a CONCACAF final round World Cup Qualifying (WCQ) football match at the National Stadium, beginning at 8:30. See World Cup Showdown – Jamaica Tackle Panama At National Stadium.

The anticipation is building. The field is prepared. The Boyz are ready. Are you?

Five Facts Friday is here to give you 5 facts about our Boyz in the black, green and gold: the Reggae Boyz

For more about Jamaica and Sports, check our our Jamaican Sports Icons slideshow. To read more about the Reggae Boyz, visit their website.