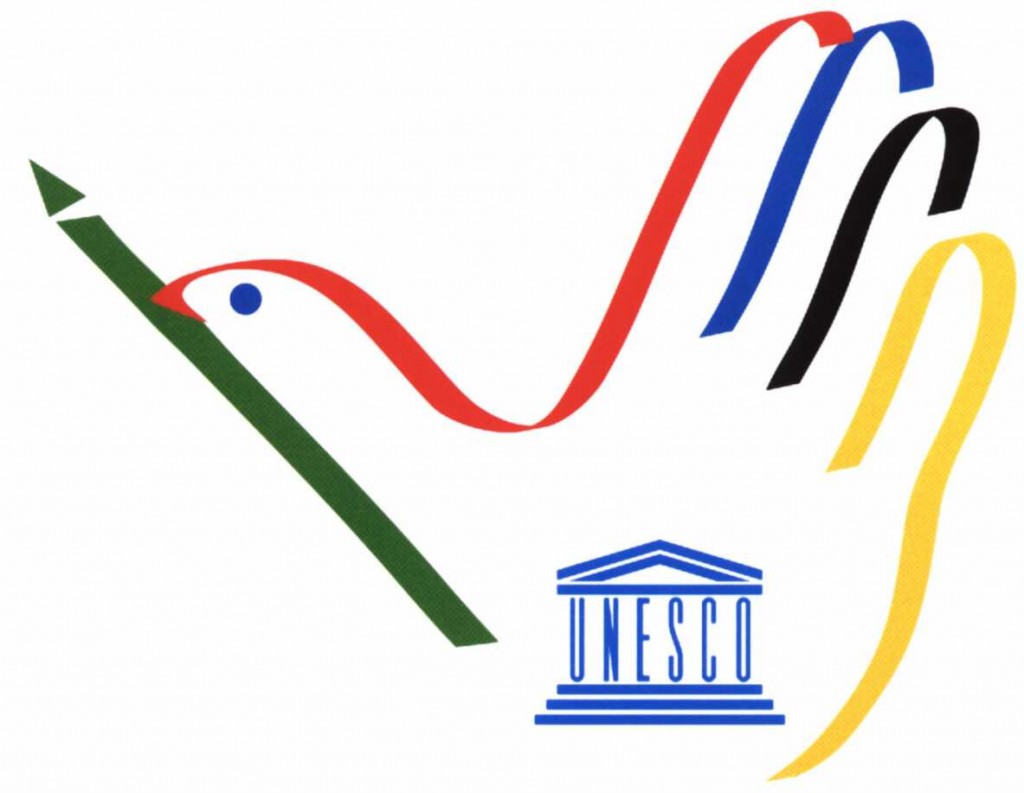 World Press Freedom Day is observed on May 3rd. For this 5 Facts post, we share some more related information: