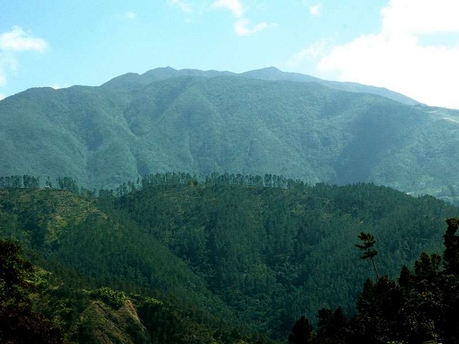 Here are 5 fabulous facts about Jamaica’s physical makeup that you may or may not have known: