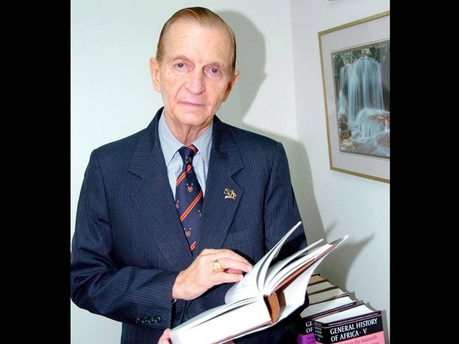 The subject of open data has been prominent on our agenda this week, including our presentation “diGJamaica.com: The Gleaner Makes Information Accessible” on day one of the Developing the Caribbean Open Data Conference. Access to information is such an important pillar of today’s society, so the more you know, the more aware you will be as a citizen of Jamaica and the world.

Here are some quick ‘bytes’ we have pulled together for you this Five Facts Friday:

Need to find out more? Check out our presentation, read our live blog of day one of the conference, or look at some of the data we have presented on diGJamaica.com.