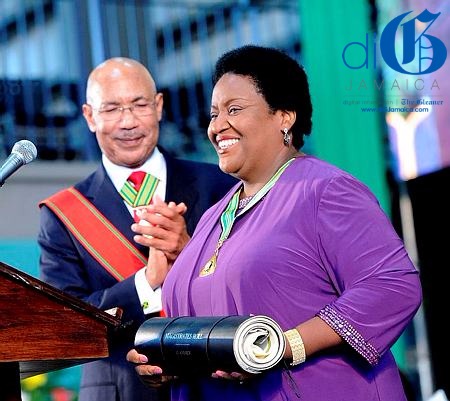 The ombudsman has been described by then-Attorney General and Justice Minister AJ Nicholson as “a protector of citizens of a country against the abuse of power and their human rights.” Here are some key facts about the office: