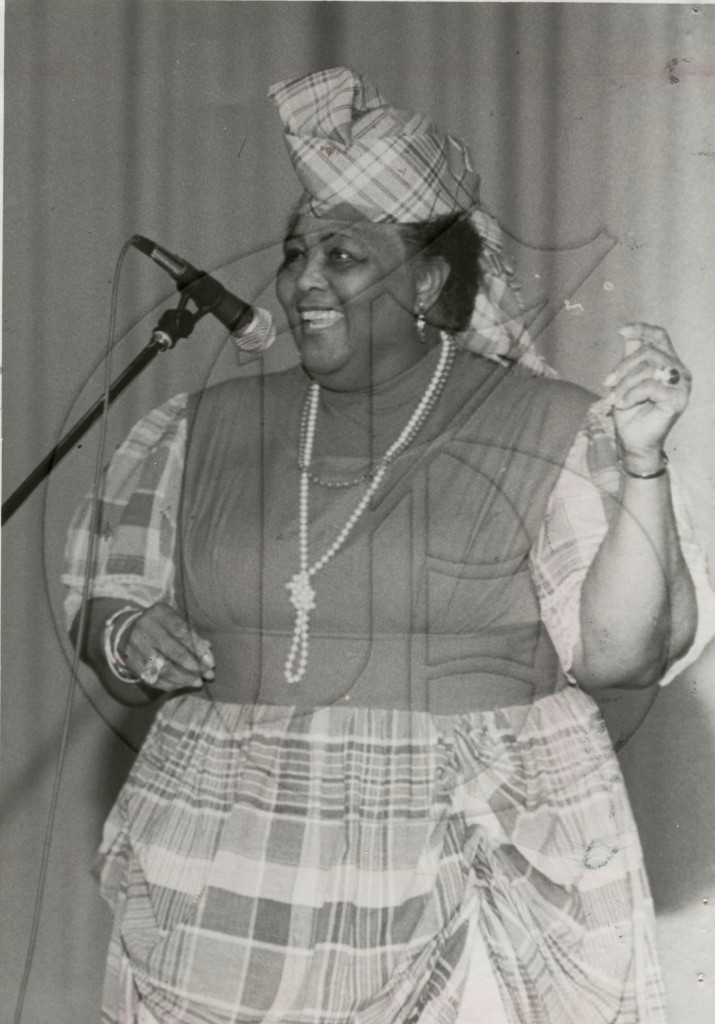 Louise ‘Miss Lou’ Bennett was born in Kingston on September 7, 1919. Growing up, she always had an irrepressible sense of humour and a flair for dramatics. Over the years, she grew to become one of the island’s most beloved icons, proudly elevating the Jamaican dialect from something to be ashamed of to something to be highlighted and celebrated.