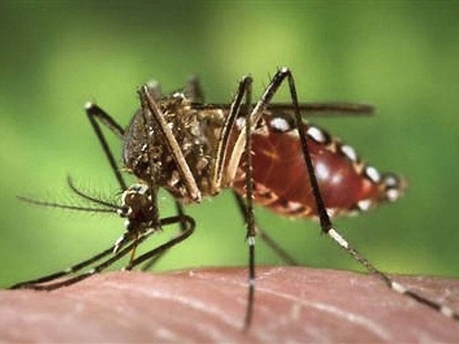 In this Gleaner video from two days ago, the Health Minister Dr Fenton Ferguson has sought to calm fears following confirmation that three cases of the mosquito-transmitted Malaria virus have been found in Jamaica.  So here are five facts you should know about this disease.

For more about Malaria, have a look at the WHO Fact Sheet