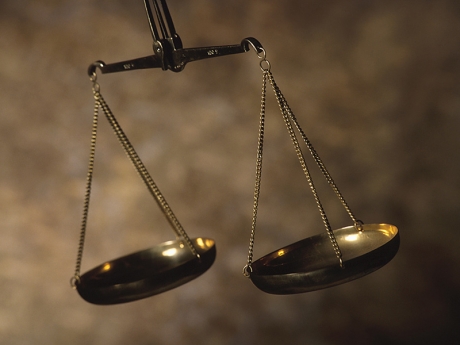 The 65-day trial of entertainer Vybz Kartel and the four other men accused of killing Clive ‘Lizard’ Williams finally came to an end yesterday with a guilty verdict. The 11-member jury returned a 10:1 decision after less than two hours of deliberation, but were sent back to consider the case due to Section 44 of the Jury Act that, which states:

the unanimous verdict of the jury shall be necessary for the conviction or acquittal of any person for such murder or treason.

(1A) On trials on indictment for murder not falling within subsection (1)(a), after the lapse of two hours from the retirement of the jury a verdict of a majority of not less than nine to three, of conviction or acquittal of any person for such murder, may be received by the Court as the verdict of the jury.

The jury in this particular trial has been a source of interest as the case was delayed several times on account of jurors reporting illnesses or emergencies and one reportedly visiting the offices of one of the defense attorneys. Yesterday, after the verdict was delivered, one juror was taken into custody for allegedly attempting to bribe the foreman to deliver a not guilty verdict. Therefore, this Fact Friday, we’re taking the opportunity to educate our readers about jury duty in Jamaica.

According to the Ministry of Justice, persons accused of certain criminal acts are judged by a jury of their peers, a practice inherited from the British jurisprudence. A jury is a group of people drawn from civil society and who brings their common sense, experience and wisdom to the matter of determining the guilt or innocence of a fellow citizen. This is done because of the belief that these jurors understand the nuances and idiosyncrasies of their society and bring their collective experiences to bear on a trial, while individual prejudices are likely to be neutralised. Jury trial ensures that the people are accountable to each other rather than to a government-appointed judge for decisions made.

Important facts to know in case you are called to serve as a juror:

For more information, read the Jury Act and the Jury (Amendment) Act – 2009 and 2010. For a timeline of the entire Kartel trial, click here or read all related stories here.