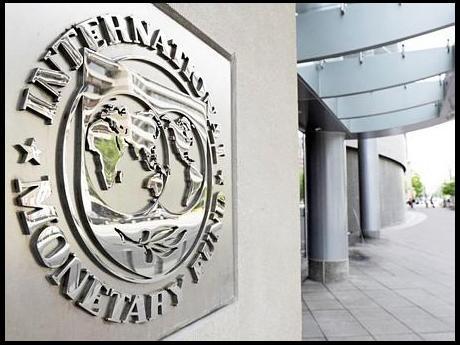 Here are 5 facts as presented by the IMF Mission to Jamaica in its Concluding Statement on the 11th and 12th reviews:

Special note:  What exactly did the IMF consider as”bold and essential”? “The decision to take offsetting measures to safeguard revenues and avoid undermining debt sustainability was both bold and essential.”

Read the “2016 Article IV Consultation and the 11th and 12th EFF Reviews Concluding Statement of the Mission” from the IMF here.