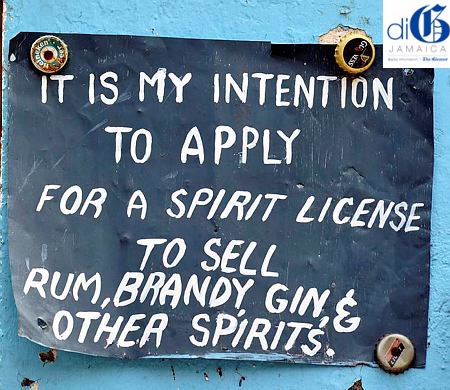 In 2015, it was announced that the fine for operating a business selling spirits – wine, beer, rum, malt liquors, etc – without a licence would be increased from a mere $2 to $250,000. Before that, if any person carried on a trade or business without having the requisite licence, the proprietor would be liable to a penalty not exceeding $2 for every day on which, while unlicensed, he carried on such trade or business.

Any person wishing to operate such a business needs to apply for a spirit licence, and that licence must be prominently displayed on the premises. Here are some facts from the Spirit Licence Act.