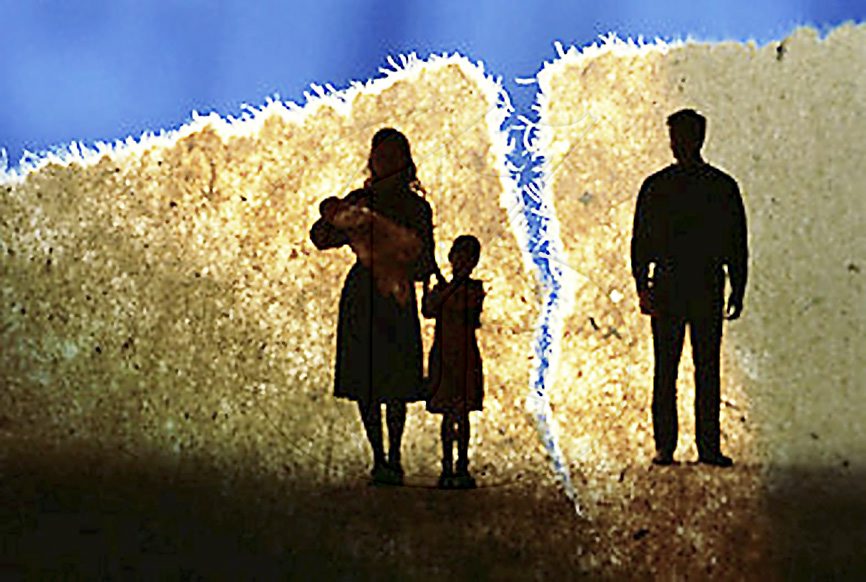 The issues of child support and custody have been in hot news in recent days, as Jamaicans hang on to every word in the case of popular media personality and former Miss Jamaica Yendi Phillipps and entertainer Daniel ‘Chino’ McGregor. This Fact Friday, we take a look at the Maintenance Act and the Children (Guardianship and Custody) Act to see what laws are in place regarding these matters.

Below are some Gleaner and Star articles related to child support and custody, explaining these laws in plainer terms: