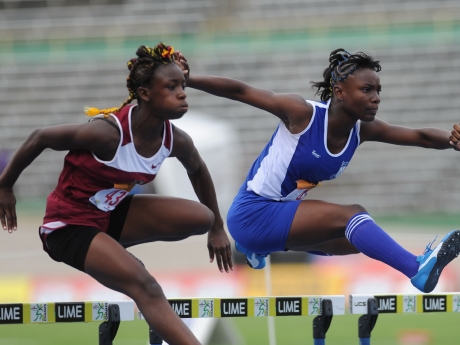 Do you feel the Champs fever? Which school are you supporting? Which flag are you waving?

Jamaicans know at this time of the year, the Inter-Secondary Schools Sports Association (ISSA)/GraceKennedy Boys and Girls’ Championships, also known as Champs is in full swing. Currently running from March 12-16, 2013 at the National Stadium, the event is already making headlines. Champs features track and field events and athletes from secondary schools all over Jamaica.

Legendary athletes such as the Honorable Usain Bolt have made their start at Champs. With such talent and pure athletic grace being showcased, Five Facts Friday wants to share some facts about Champs.