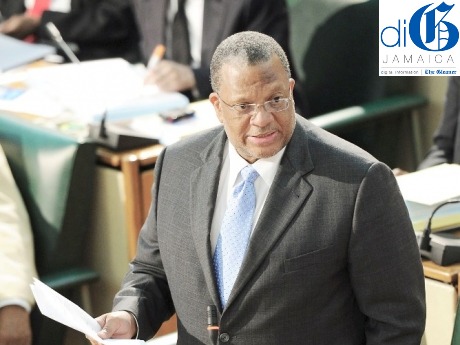 The Jamaican government’s current plan to repurchase the nation’s PetroCaribe debt is a source of great discussion locally, as many have chimed in on this deal’s possible implications. Opinions on the issue are varied with arguments being made both in favour and opposition of the government’s decision. Important voices in the discussion include that of Fayval Williams, Deputy Spokesperson on Finance, who suggested that the deal is to the detriment of the Jamaican people. The Government, however has projected that the deal will save the nation US$250 million in the long term and will reduce the country’s debt to GDP ratio by about 10%. Others that have weighed in on the matter include PSOJ CEO Dennis Chung and Opposition Finance Spokesman Audley Shaw.

In light of the lively debate surrounding this topic, diGJamaica has collated a list of five fundamental facts that everyone should know about the PetroCaribe debt repurchase.

Be sure to read and assess the arguments being made about the PetroCaribe deal to find your position on this hot topic. For background information on Jamaica’s relationship with PetroCaribe, read this blog post and check out diGJamaica’s History Of Petrocaribe In Jamaica.