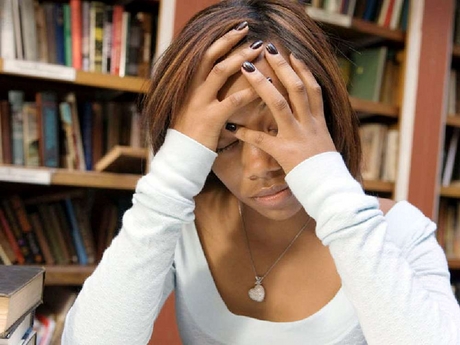 This Fact Friday, we share some information on schizophrenia.