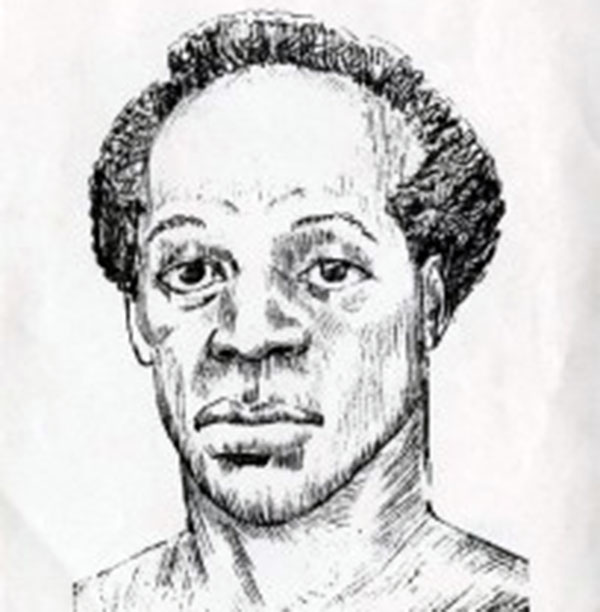 Sometimes it is surprising to find out that nationals in a country are unaware of some very important data regarding their history. We don’t want that to be Jamaicans, so we’re providing you with five essential facts every Jamaican needs to know about Sam Sharpe.

1. He was literate, and a Baptist.

Sam Sharpe, or ‘Daddy Sharpe’ as he was called, was a Baptist deacon who could read and write, and educated himself by reading newspapers. He used his position in the Baptist church, and the freedom slaveowners gave slaves to engage in religious  meetings, to share his desire for slaves to be free and to organise the Christmas Rebellion of 1831.

Sam Sharpe was the mastermind behind the Christmas Rebellion of 1831, when slaves on plantations across the island were supposed to have a one-day sit-down strike and do no work until they got paid. The strike was timed to coincide with the time that sugar cane would ripen, because the slaves knew that ripe cane had to be cut quickly, or else it would spoil. The cane would be ripe after CHristmas, hence the timing and the popular name of the rebellion. Sharpe was the first Jamaican to plan a ‘strike’ of that sort. Unfortunately, the plantation owners found out about the plan and prepared themselves with armed troops. The rebellion began with a fire on Kensington Estate Great House, and lasted for eight days, resulting in the deaths of 186 slaves and 14 white plantation owners.

3. He was hanged in Sam Sharpe Square for organising the Christmas Rebellion.

‘I’d rather die on yonder gallows than be a slave.’ That is the most popular Sam Sharpe quote. He did end up dying by the gallows when he was hanged for organising the Christmas Rebellion in 1832 in Montego Bay on a square now called Sam Sharpe Square. More than 300 slaves who participated in the rebellion were hanged, and their heads were placed on stakes around plantations to remind the slaves of the consequences of rebelling.

That’s right. Sam Sharpe’s picture is on the $50 banknote in the island.

On March 31, 1982 the Right Excellent Sam Sharpe was conferred the Order of the National Hero as per Government Notice 23 Jamaica Gazette along with Nanny of the Maroons.