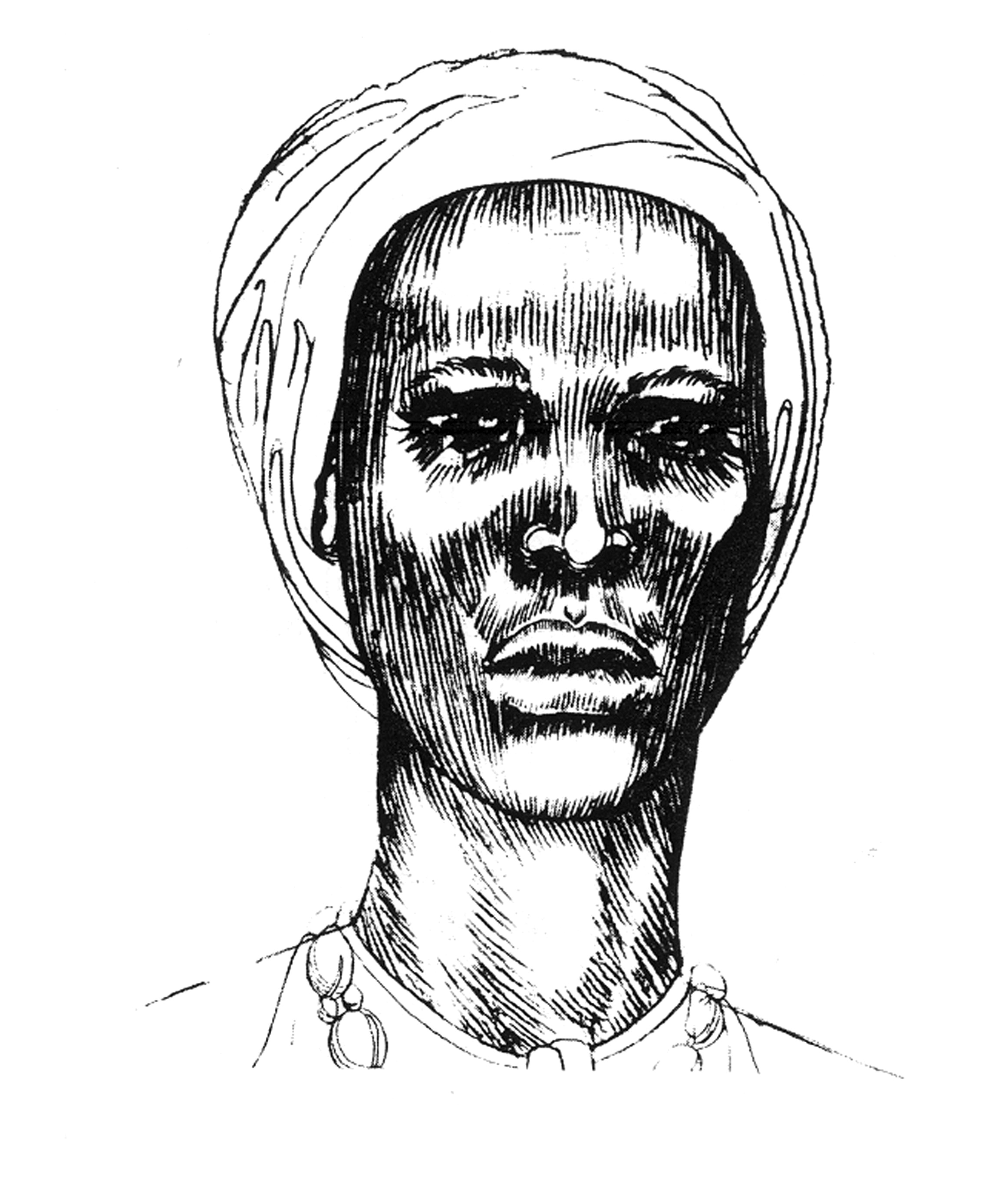 Sometimes it is surprising to find out that nationals in a country are unaware of some very important data regarding their history. We don’t want that to be Jamaicans, so we’re providing you with five essential facts every Jamaican needs to know about Nanny of the Maroons.

1. She was a Maroon leader.

In the 18th century, Nanny was a well-respected Maroon leader, infamous with the blacks as well as the British. She was known as a very crafty organiser of guerilla warfare, and a unifier of the Maroons, who escaped slavery and resorted to living in the mountains.

2. She was of African descent.

Nanny hailed from the Ashanti tribe in Ghana, Africa. She was transported to Jamaica on slave ships as part of the Transatlantic slave trade. Upon arriving in the nation, she escaped capture and went to the mountains to live with other Maroons. She was well-known for encouraging the continuation of African rituals and traditions as a source of confidence and pride in her people.

3. She was said to have supernatural powers.

Legend has it that Nanny used to catch bullets with her buttocks. Apart from that, she was feared and revered as a guerilla warrior who could use powers that ascended into the realm of the supernatural to confuse the enemies of the Maroons. She was said to be an obeah woman as well.

There are at least three well-known artistic renderings of Nanny. However, there is no photograph of her likeness. In fact, Nanny is only mentioned four times in British reports of their struggles with the Maroon Queen.

5. She is Jamaica’s first and only female heroine.

To date, Nanny is the only woman to be bestowed the Order of National Hero, granted posthumously on March 31, 1982.

Sources: Nanny of the Maroons,