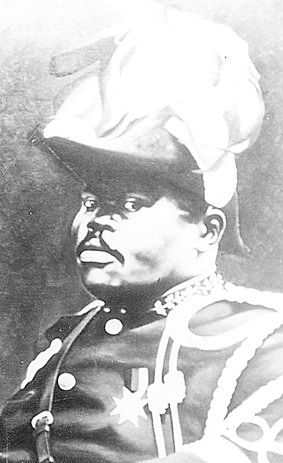 Sometimes it is surprising to find out that nationals in a country are unaware of some very important data regarding their history. We don’t want that to be Jamaicans, so we’re providing you with five essential facts every Jamaican needs to know about Marcus Mosiah Garvey.

1. He was Jamaica’s first National Hero.

2. He founded the Universal Negro Improvement Association (UNIA) in 1914.

In 1914, on Emancipation Day, August 1, Garvey launched the Universal Negro Improvement Association (UNIA). The UNIA was dedicated to improving the conditions of black people the world over. Its motto was ‘One God! One Aim! One Destiny!’

Garvey founded the People’s Political Party in 1929. He was unsuccessful in national elections but won a seat on the Kingston and St. Andrew Corporation (KSAC).

4. He fought for race equality, black pride, and the upliftment and improvement of blacks universally.

This is the legacy that Garvey has left to not just Jamaicans, but the world. He is more than a Jamaican icon – he is a global symbol of black pride – one of the forefathers who fought and spoke tirelessly for the advancement and upliftment of black people.

5. His body is buried in the National Heroes Park in Kingston.

After leaving Jamaica in the 1930s, Garvey lived to England, where he died in 1940. His body was brought back to Jamaica in 1964 and buried in the National Heroes Park in Kingston.