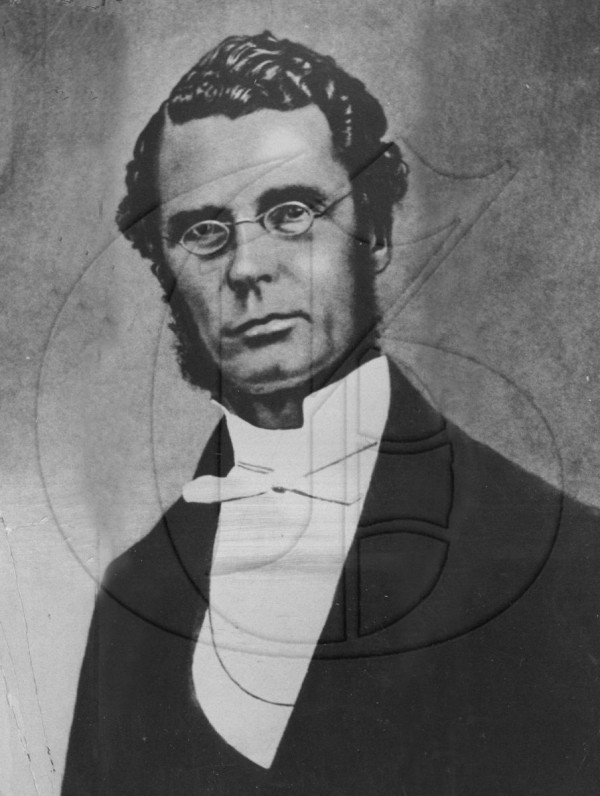 Sometimes it is surprising to find out that nationals in a country are unaware of some very important data regarding their history. We don’t want that to be Jamaicans, so we’re providing you with five essential facts every Jamaican needs to know about George William Gordon.

1. He was born mixed and accorded privilege for his skin colour.

George William Gordon was born to privileged circumstances because he was son to a mulatto slave mother and an Irish planter father, Joseph Gordon, who lived in Cherry Gardens. He was mostly self-educated, and had enough ‘white’ in his blood to be treated with respect in a society where being black was a disadvantage. He owned land and was a businessman, preacher and politician.

2. He developed concern for slaves and oppressed classes early in life.

Despite his privileged upbringing, Gordon was sympathetic with the plight of the poor blacks. Although originally an Anglican Christian, he converted to Baptist and became a leader in the Native Baptist Movement. In a time when doing so was unpopular, he subdivided his land and sold farm lots to Negroes, also purchasing their produce at fair prices. In 1843, nine years after slavery was abolished, he was elected to the House of Assembly for St. Thomas. He officially entered politics in 1844, and used this platform to speak out on behalf of Negro peasants.

As a member of the Native Baptist Movement, George William Gordon built churches at his own expense, and ordained ministers and evangelists to serve as part of the institution. He ordained Paul Bogle as a deacon to serve in the church, and the two men formed a strong bond of friendship on the basis of their similar religious and political beliefs.

4. He was hanged for speaking out on behalf of poor Negroes.

Gordon’s advocacy for better treatment of poor Negroes earned him the disapproval of privileged whites, including Governor Edward Eyre. After violence broke out at the Morant Bay Court House in 1865 during a demonstration led by his friend Paul Bogle, Gordon was arrested though there really was no evidence of his complicity, and despite Bogle’s protestations that Gordon had nothing to do with the Morant Bay Rebellion. He was taken by ship from Kingston to Morant Bay, tried and hanged on October 23.

Gordon was one of three persons honoured with the Order of the National Hero in 1969. His face was featured on the $10 note in Jamaica, and remains on what has since been converted to a $10 coin.