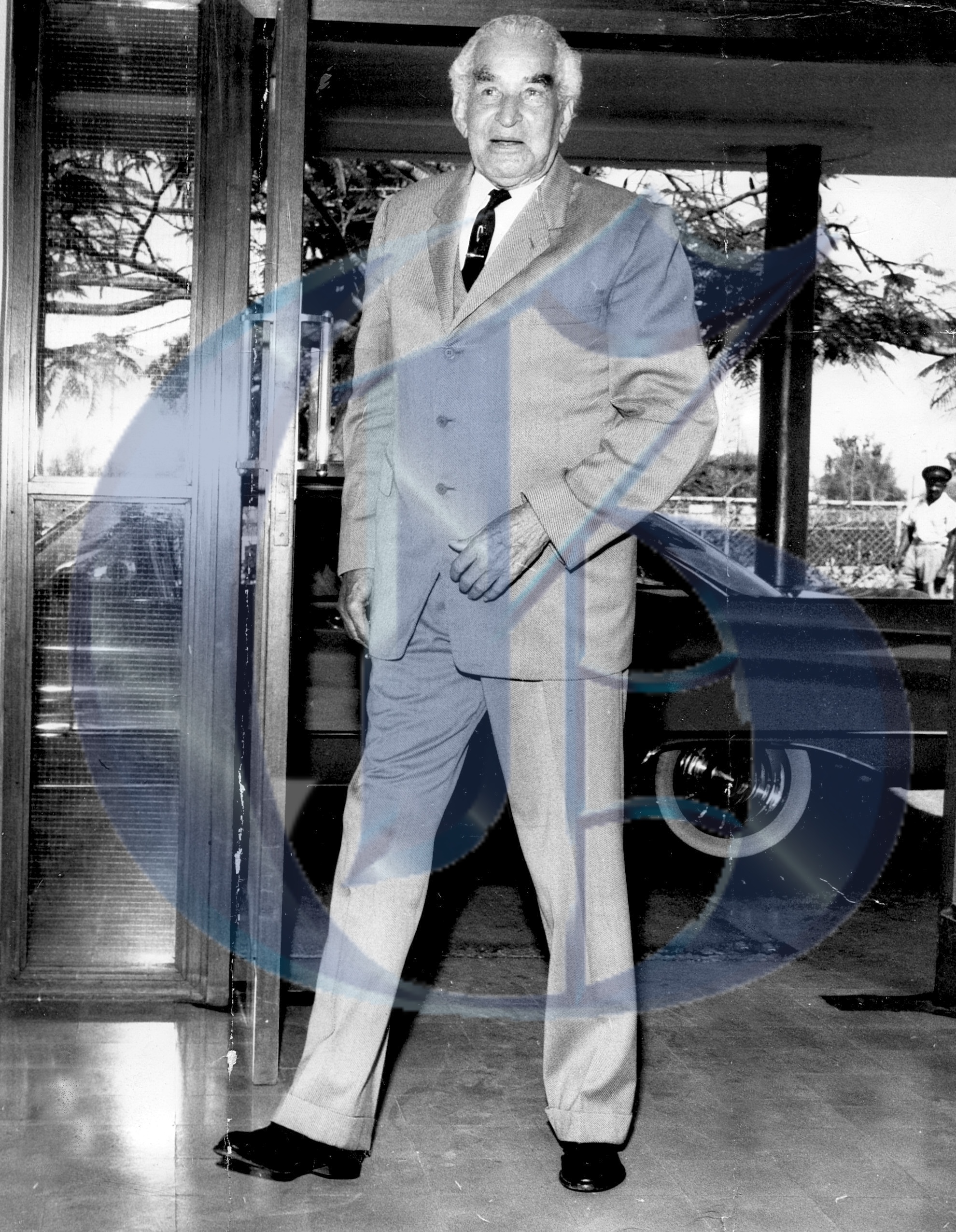 Sometimes it is surprising to find out that nationals in a country are unaware of some very important data regarding their history. We don’t want that to be Jamaicans, so we’re providing you with five essential facts every Jamaican needs to know about Sir William Alexander Bustamante.

1. He was Jamaica’s first prime minister.

Sir William Alexander Clarke Bustamante was Jamaica’s first Prime Minister after the country gained independence in 1962, was born on February 24, 1884.

2. He is the founder of the Jamaica Labour Party (JLP).

In 1943, Bustamante founded the Jamaica Labour Party (JLP), and was also its first leader. The first general election under Universal Adult Suffrage came in 1944 and the JLP won 22 of the 32 seats.

3. He was a spokesman for Jamaican labour workers, and was instrumental in the 1938 labour rebellion.

The 1938 labour rebellion in Jamaica was a result of discontent among the masses, who wanted better living conditions and higher wages. They looked to Bustamante as their spokesperson on the recommendation of St William Grant, an influential black activist who spoke out on behalf of the working classes.

4. He was the leader of the Bustamante Industrial Trade Union (BITU).

The BITU was known as the Jamaica Workers’ Union (JWU), founded by labour activist Allan G.S. Coombs, until after the 1938 labour rebellion. The JWU was then renamed the BITU.

The title of National Hero was conferred on Alexander Bustamante for his contribution to the nation’s political and labour development.