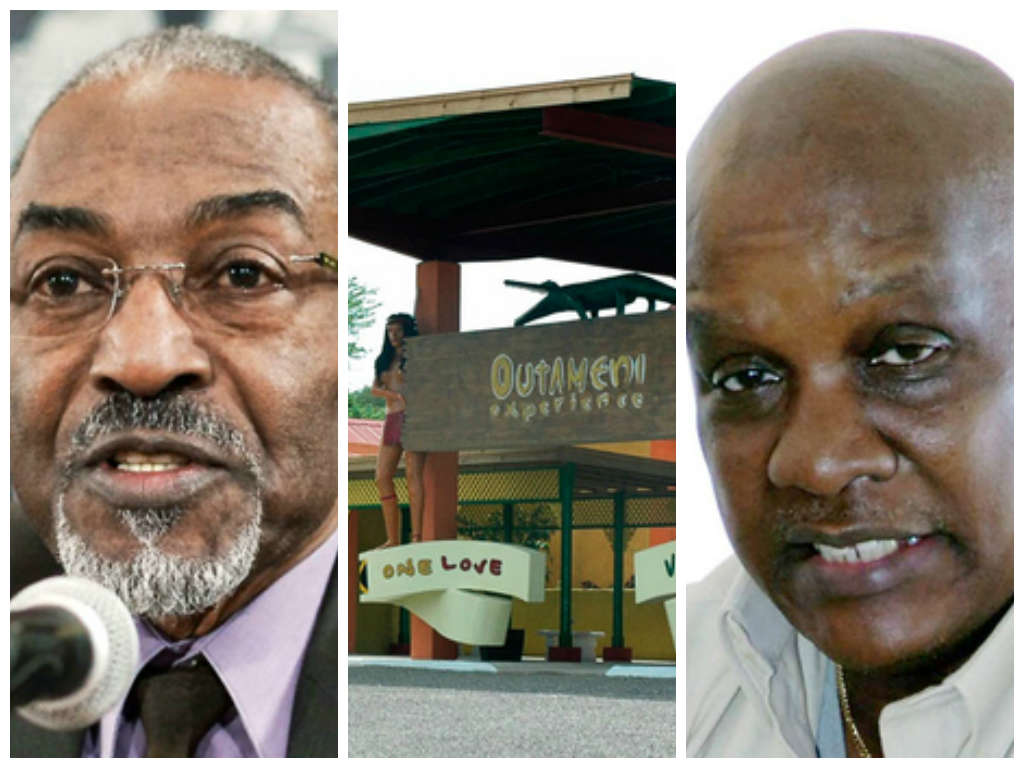 The National Housing Trust‘s (NHT) purchase of Outameni is the single most talked about in the Jamaican news and public opinion landscape at the moment. The questions at the centre of the swirling debate is whether the NHT, a government agency, has any business investing in a private venture in this manner (to the tune of $180 million, with an additional $20 million spend expected) and whether this purchase will have an adverse impact on the Trust’s mandate, which is “to add to and improve the existing supply of housing by – promoting housing projects, making available to such contributors as may be prescribed loans… for housing.”

Of course, whenever something of this nature happens, it also brings previous breaches (real or perceived) back into the public sphere, so we did a little diGging and found three other times the NHT has been at the centre of controversial situations. 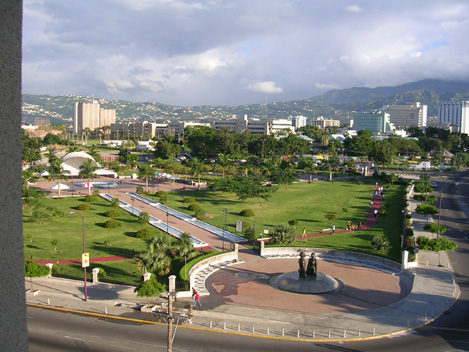 1. That time it purchased Emancipation Park, 2002

Described as the most valuable piece of New Kingston real estate, the property on which Emancipation Park sits, was then owned by the National Commercial Bank (NCB). With the bank’s restructuring, FINSAC became the owner and former NHT chairman Kingsley Thomas and his team approached the Minister of Finance with an offer to purchase the property for $1 with the purpose of developing it into a park. The Trust would then use some of its surplus funds to develop the park as its 25th anniversary gift to the country.

At the time, it was announced that it would cost roughly $8 million annually to maintain the park with a staff of roughly 45 persons. Thomas declared: “I have no apology for the investment in a facility for use by the public to promote healthy lifestyles. The NHT cannot limit itself to housing solutions. On that basis, we will develop and maintain this park in perpetuity.” 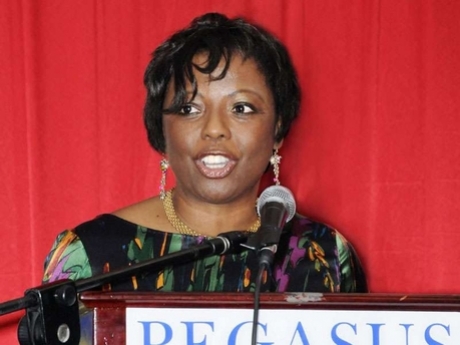 2. That time its managing director got a yearlong moratorium on a $28 million loan, 2012

This “anomaly,” as described by the managing director in question, A. Cecile Watson, contravened the company’s policy that allows staff members a maximum two-month moratorium on loans, which should not exceed 2.5 times the staff member’s annual salary. Watson explained that in 2010, the NHT amended its construction loan policy to enable its customers to have a period of up to 12 months before they begin repayment. NHT chairman Easton Douglas said the moratorium was covered under the 2010 amendment, but later read from a May 3, 3012 memo penned by Watson in which she asked the board to extend the moratorium on staff loan home improvement/construction loans from two months to 12 months. 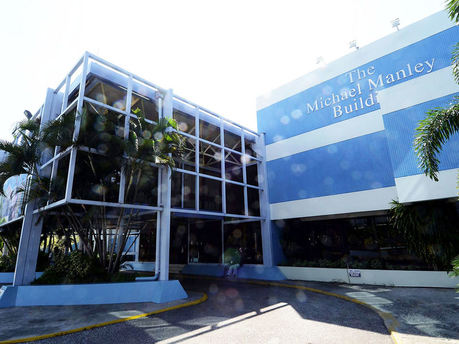 To be clear, the NHT was actually not the party considered ‘in the wrong’ in this case, but the government’s decision to pull $11 billion from the cash-rich agency annually for four years drew the ire of Jamaicans far and wide. Prime Minister Portia Simpson Miller said that the drawdown was to assist with Jamaica’s $1.7-trillion debt. She insisted that it would not affect the NHT’s ability to carry out its mandate for the provision of housing solutions because the $44 billion is from the trust’s surplus funds. Attorney-at-law Hugh Wildman contended that the move was unconstitutional. Finance Minister Dr Peter Phillips said the government “we will do what we will have to do” to enable the drawdown, including amending the NHT Act.