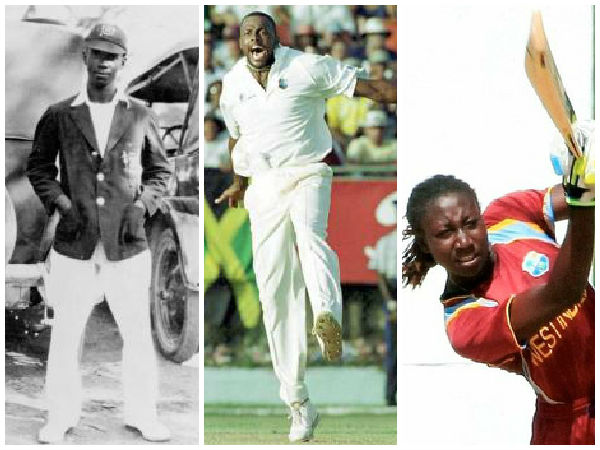 Although the West Indies team has fallen from grace over the last decade or two, many Jamaicans -particularly the older set who remember the glory days – still love their cricket. And now, with the popularity of the explosive, high-adrenaline T20 format, many younger people are coming back to the game.

The All-Time Jamaican Eleven by Anthony Johnson, says cricket was more than just a sport for youth to focus their energies on but a teacher of essential life lessons. Imported from Britain and popularized in her colonies, Jamaican cricketers have broken several barriers in the sport and are now considered among the best in the world. Here are a few of them: