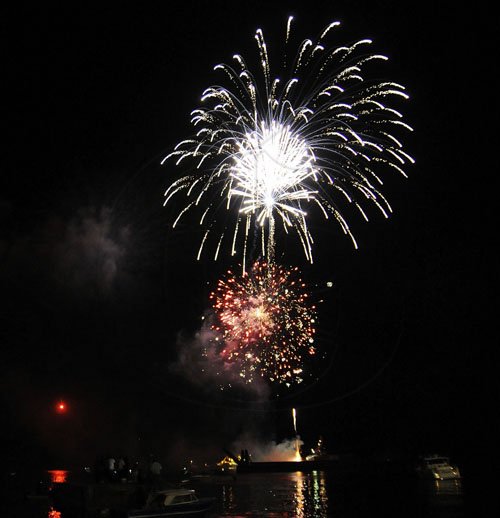 What a year 2013 has been! There have been many memorable moments, including a fractious political leadership challenge, a new IMF deal, shocking positive drug tests for some of our elite athletes,  international glory and accolades for other sprinting stars and, of course, a major breakthrough for one of the best voices to come out of this little island. Join us as we recap the highs and lows of 2013 from a Jamaican perspective.