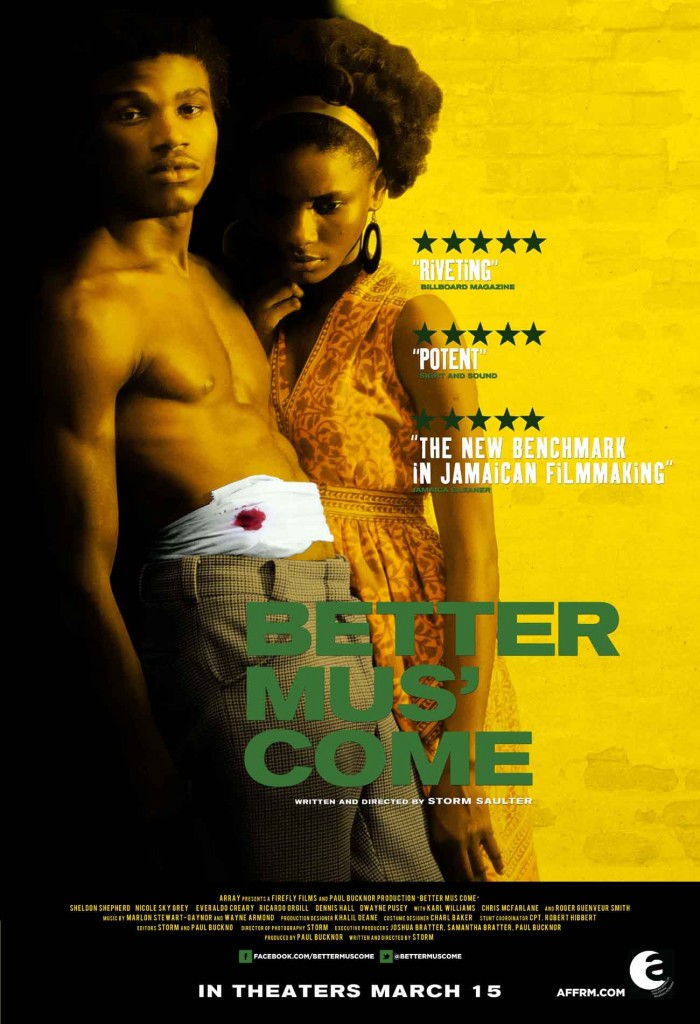 The first Jamaica Film Festival is currently underway. The five-day event, which kicked off yesterday, July 7, aims to showcase the talents of the best and brightest in the Jamaican film industry and provide an avenue for local filmmakers to develop their skills. There will be various workshops and screenings over the course of the event, so click on the links to see what’s on for each day.

In honour of the event, here is a brief look at some of the popular movies that have come out of Jamaica over the past four decades.