6) This summer, Jamaicans roasted as the temperatures rose and the water levels plummeted. School opening was threatened, hospitals faced lock-offs and fines were instituted for watering lawns and washing cars. The water crisis, which worsens every year, is still upon us, but at least we have seen some rain in the past month or so. 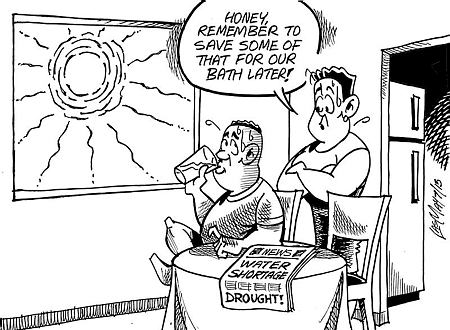 7) The back-and-forth about the size of Opposition Leader Andrew Holness’ “castle” is at the forefront of current election campaigning. 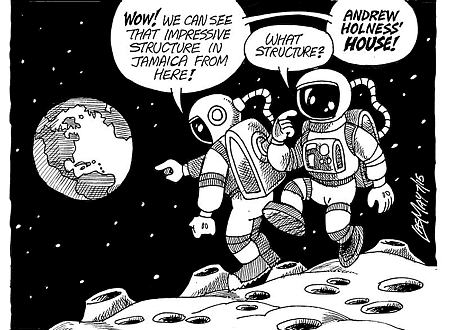 8) The Chinese business community in Montego Bay found itself on the receiving end of some stern words from the president of the city’s Chamber of Commerce. But her threat of a boycott faced immediate backlash. 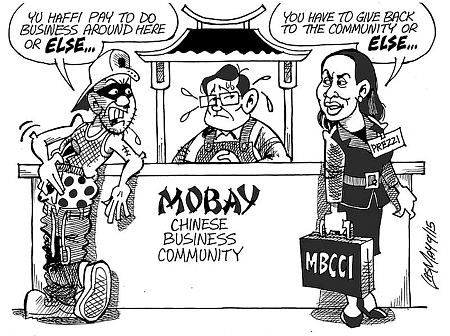 9) British Prime Minister Tony Blair also came to Jamaica bearing gifts – a £25 million deal to build a new prison to house the 300 Jamaicans to be deported for crimes committed in Britain. Needless to say, Jamaicans were not pleased. 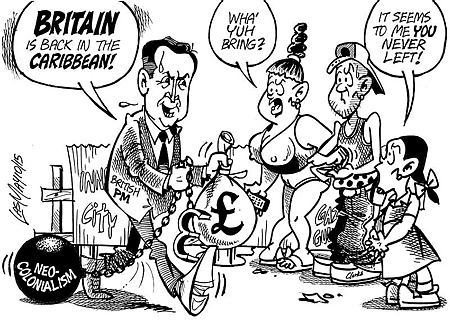 10) Nineteen pre-term babies died at the University Hospital of the West Indies and the Cornwall Regional Hospital due to a bacterial outbreak. Former Health Minister Fenton Ferguson once again found himself in the firing line for the poor conditions of health facilities across the country. His comment that the infants who died were not babies in the real sense only made matters worse. He was eventually transferred to the Ministry of Labour and Social Security and replaced by Horace Dalley. 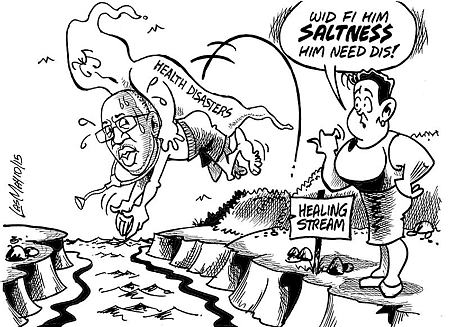