What a year 2015 has been! As usual, there were highs and lows; good, bad and ugly. Every December, diGJamaica takes a look back at the top stories of the year, but we are giving you a different style this time around. We’re kicking things off with some of the biggest, most controversial stories of 2015, and ‘tekkin kin teet kibba heart bun’ with related Las May cartoons from The Gleaner. 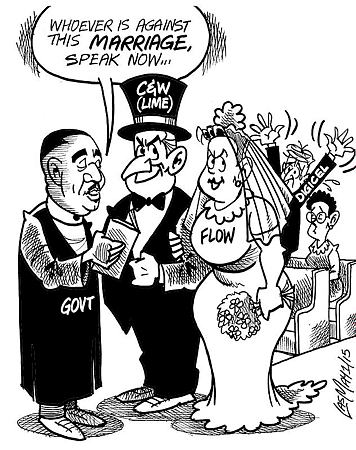 2) Nineteen channels were removed from cable customers’ line-ups, and no one was happy about it. 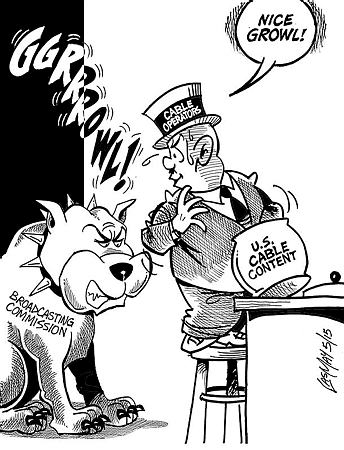 3) US President Barack Obama visited Jamaica for one day, but what a day it was. He stopped by the Marley museum, greeted us in Patois and came bearing gifts for the youth of Jamaica and the rest of the Americas. Kingstonians who travel on the Heroes Circle road are still smiling, despite the $200m+ price tag of the stopover. 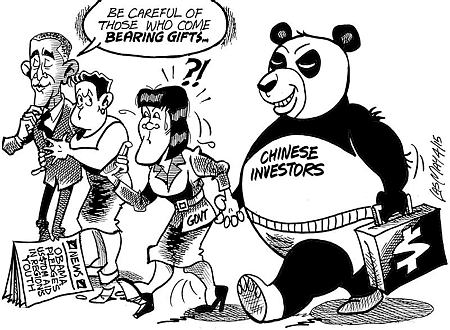 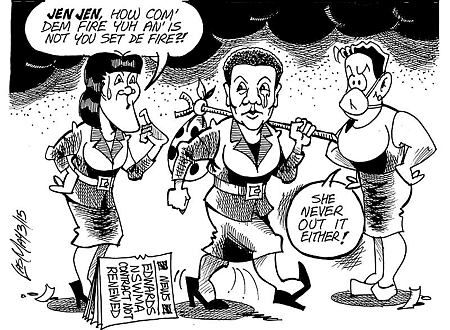 5) Two babies were trampled as Jamaicans rushed the Passport, Immigration and Citizenship Agency (PICA) office to get or renew their passports before the fee increase took effect. 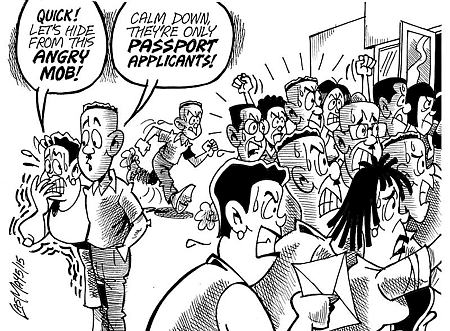