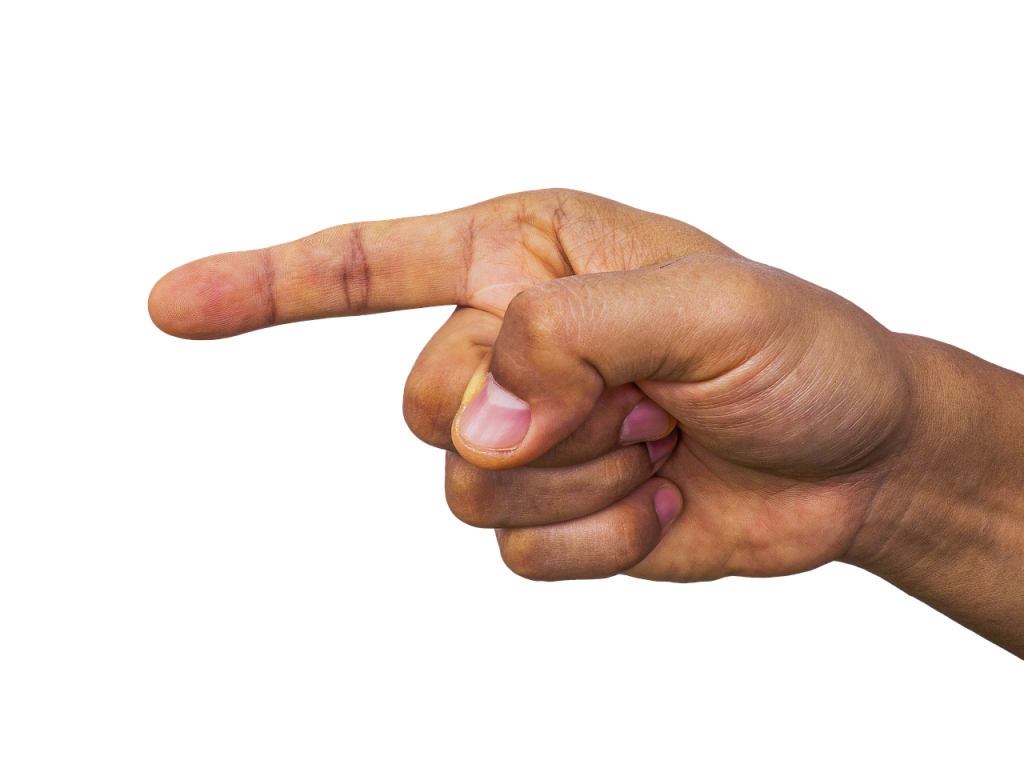 Jamaican parents are a breed like no other. They are the beauty and bane of their children’s existence. Their children often can’t live with them, but also can’t live without them, because for all the boofs and koofs they dole out, there are often equal or greater portions of care, concern and good, old-fashioned family love. If you did a survey of Jamaican-raised persons, you would almost certainly find that all of them have heard the phrases listed below, or experienced the terror of these gestures from their parents/guardians.

How many times have Jamaican children heard, “Dis a di laas time mi a talk to yuh …” (translated “this is the last time I’m talking to you …”), or “Nuh mek mi haffi say it again” (translated “don’t let me have to say it again”), usually followed by a weighty silence that carries with it the threat of fast and furious discipline if they persist in doing the thing their mother-father-auntie-uncle-grandpa-grandma has told them to STOP.

Every Jamaican-raised child knows this look, and understands every word that is not being said. The parent’s eyes either go large and round like saucers, or get squinted into slits emitting threats and warnings aplenty. Most Jamaican children understand that when they get ‘the look’, that’s a signal to stop perplexing their parent’s soul case, or else …

There are several variations for this: ‘Who you a answer?’, ‘Who you a talk to?’, ‘Weh yuh seh?!’ … Whatever the phrasing, this question is usually more an interrogation of attitude and tone than anything else. Maybe the child muttered something unintelligible under his/her breath; or maybe he/she responded in a tone that the parent/guardian thought was defiant and disrespectful. Either way, the response from the parent is more to put the child in his/her place than it is an actual question. This is one of those times when the term ‘rhetorical’ makes sense. Word to the wise: don’t answer. And if you get asked any questions after that, ‘yes mam’ and ‘no mam’ will suffice.

This is the equivalent of the last talk. There is no actual belief that the child is hard of hearing. The question is really a warning to the child to ensure that they comply and are seen to be complying with whatever rebuke/correction/discipline the parent is issuing at that moment.

I used to hear this whenever I had a quibble with my siblings, friends or cousins and other relatives in the same age range. It was my mother’s way of saying ‘work it out yourself, and don’t let me have to come show you how to work it out.’ Nuff said.