Cannabis has been a perennial hot topic in reggae music. Closely associated with Rastafarianism, which shares a deep and close history with that genre of music, the weed, the ganja, sensimena, Mary Jane, or what have you, has been the inspiration for many reggae songwriters and singers.

But where did this association of cannabis with Rastafarianism and reggae music come from? According to Herban Indigo, “Rastafarians believe that the “Tree of Life” mentioned in the Bible is none other than the holy marijuana plant and that several other biblical passages further promote its use, such as “Thou shalt eat the herb of the field” (Genesis 3:18) “Eat every herb of the land” (Exodus 10:12), and “The herb is the healing of the nations” (Revelation 22:2).” 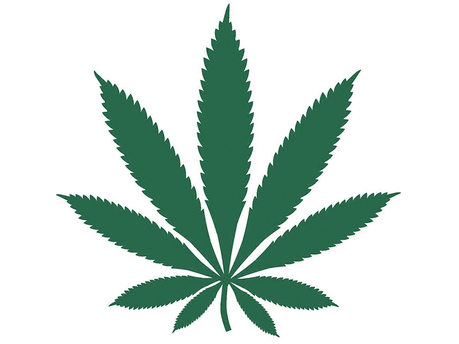 As such, they have promoted its use as part of their religious exercise. The intersection between reggae music and marijuana use was cemented when a popular Rastafarian, none other than reggae king Bob Marley, extensively promoted the use of the plant through his music, as a profession of his Rastafarian beliefs, as well as an act of rebellion. Why an act of rebellion? Because Rastafarianism was greatly discriminated against, along with many of its associated practices. In fact, marijuana use was illegal.

Since Bob Marley, many reggae singers have used their music as a medium to express their Rastafari beliefs, and to encourage society to accept Rastafari, and marijuana. Here’s a list of 10 reggae songs that celebrate marijuana:

* – This song was a hit twice internationally! First on the album Changes in 1982 and again as a cover by Musical Youth with Pass the Dutchie.