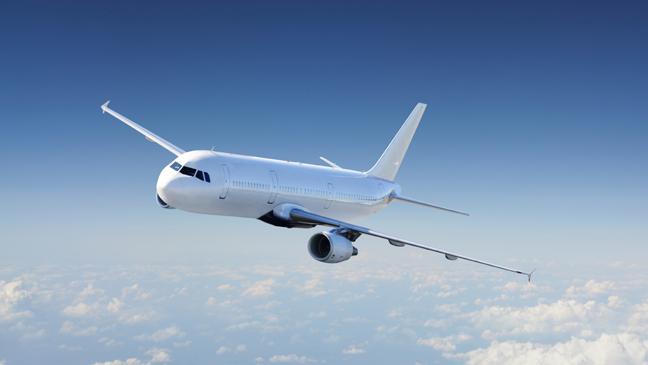 Jamaica has come a long way where air travel is concerned. Moving from its first flight ever in 1911, to the establishment of Air Jamaica Ltd, and the opening of our airways with the establishment of groups such as the Jamaica Defence Force Air Wing, complemented by the construction of two major airports. The nation has certainly soared to new heights. Here are 10 of the most important dates during which key developments in Jamaica’s civil aviation history took place.

The first flight in Jamaica was reported. This took place eight years after the world’s first powered flight by the Wright Brothers, and the plane was flown by 22-year-old Jesse Seligman, an American aviator. A crowd gathered at Knutsford Park Race Course to see “man flying in the realms monopolized by the birds”.

This is the year when Jamaican young men left their country to fight in World War 1. Noted among them was pilot William Robinson Clarke, who was shot down over German lines in 1917 and returned home to tell the tale.

Jamaica saw its first commercial flight when a Pan American Consolidated Commodore twin-engined flying boat landed in the Kingston Harbour. This is also the year that Charles Lindbergh brought the inaugural Pan Am Clipper to Jamaica.

Dr. Albert Forsythe and Charles C. Anderson (the godfathers of African American aviation) arrived in Jamaica from Cuba. This was the first time a land plane was arriving in the island by air.

A tripartite agreement between Jamaica’s government, the British Overseas Airways Corporation (BOAC) and British West Indian Airways (BWIA) was made, which was the precursor to the formation of Air Jamaica in 1969.

The Authority was established by the Civil Aviation (Amendment) Act 1995 and became operational on May 1996.

Completion of major regulatory amendments resulted in the passage of the Civil Aviation (Amendment) Act 2004 allowing the JCAA to operate independently as regulators of the avaition industry.

Jamaica made a smooth transition to reduced Vertical Separation Minima along with the remainder of the Western Hemisphere.

Information sourced from The Gleaner Archives, the book ‘Pieces of the Past’ by Rebecca Tortello, and The Jamaica Civil Aviation Authority website.