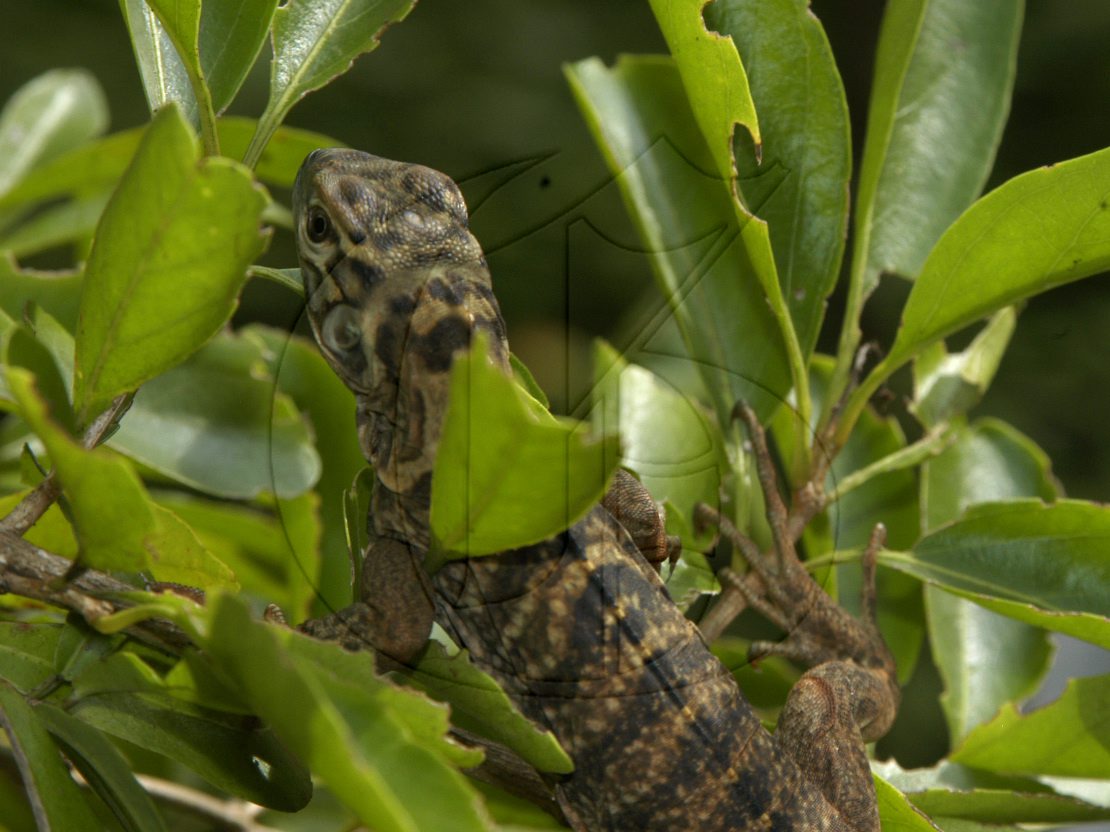 1. The species Anoles is the most studied species of lizards in Jamaica and the Caribbean.

2. The dewlap, the colourful part under the throat of the lizard that is pushed out,  is actually used for communication and competition! The males compete with other males to see who has the most attractive dewlap, and show off their dewlaps to attract female attention.

3. The species of Polly lizards, Sphaerodactylus argus, that are the most common in Jamaica, are actually not endemic to the island.

4. The Jamaican iguana (Cyclura Collei), endemic to the island, was thought to be extinct, until 1948, when a farmer, Edwin Duffus, discovered them in Hellshire Hills in 1990. The endangered species was then the focus of concentrated conservation efforts, which have, to some extent, been successful.

5. The ground lizards (ameiva dorsalis), with their beautifully coloured skins, are hunted by the mongoose. In fact, many of Jamaica’s lizard population is vulnerable to mongoose predation.

6. The Jamaican giant galliwasp (celestus occiduus) is feared to be extinct. is over 60cm in length!

7. Croaking lizards (Aristelliger praesignis) actually croak in a chorus. These nocturnal lizards walk on well-developed digital pads. They can sustain over 40 times their own body weights on a vertical surface.

8. Croaking lizards (Aristelliger praesignis) have a sense of community: they share communal nests, where they lay eggs with hard shells.

9. There are nine native species of geckos (family Gekkonidae) in Jamaica, and one introduced species.

10. Anoles lizards lay one egg at a time, and lay one egg every five to seven days in the rainy season.