Jamaica has not stopped blazing a trail of unparalleled, outstanding excellence into the annals of history. This little island has been blessed like no other with moments of resplendence on the international stage. No wonder they call us the greatest little island in the world. No wonder we are so respected, revered and emulated. Here are 10 epic moments in our early history: 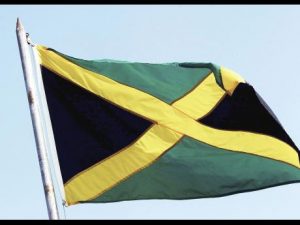 At midnight on August 5, 1962, the Jamaican anthem was played for the first time across the length and breadth of the island. Flags bearing Britain’s Union Jack were lowered, replaced by the Jamaican flag showing off the black, green and gold. Later the next day, a formal ceremony recognising the occasion was held at Up Park Camp, Kingston, presided over by Jamaica’s first prime minister Sir Alexander Bustamante. Jamaicans were jubilant about the end of colonial rule, and the beginning of their self-government, and over 20,000 of them flooded the National Stadium to join in the festivities, not to mention the numbers who gathered in town squares in the island’s parishes to dance and fete in their newfound Independence. (Read more) 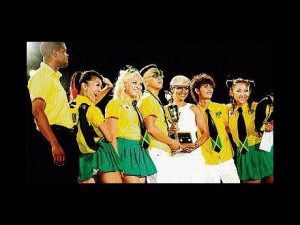 The Festival Office of Jamaica was established in 1963 as an entity under the Ministry of Development and Welfare under the leadership of Edward Seaga. By 1964, Hugh Nash, whose made many invaluable contributions to Jamaica’s cultural retention, was appointed director of the Office.

Reverent Dr. Martin Luther King and wife, Coretta, arrived in Jamaica on Sunday, June 20, 1965 to be keynote speaker at the graduation ceremony at the University of the West Indies (UWI), Mona. That Sunday evening at the UWI Mona campus, the 400-plus graduates donned their traditional caps and red gowns and filed into Assembly Hall. Dr. King’s speech was entitled ‘Facing the Challenge of a New Age’. (Read more)

4. 1965: The order of the National Hero of Jamaica is created 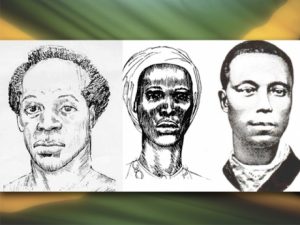 Three years after Independence, Jamaica decided it was time to honour its own outstanding mena nd women who made invaluable contributions to nation building. Thus, the Order of the National Hero of Jamaica was created, the highest of six Jamaican honours and awards. The first heroes named were Sir Alexander Bustamante and Sir Norman Manley, the founders of the JLP and the PNP respectively, men who served as architects of independent Jamaica. 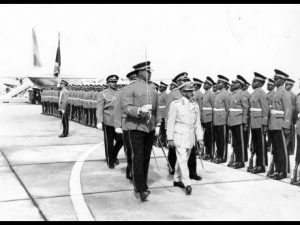 The day was declared a public holiday in honour of the Emperor and people had started arriving from places near and far, to form the largest crowd to have ever assembled at the Norman Manley International Airport. They came to the airport any way they could ­ by car, by truck, by bus, by bicycle, by foot. Drum beats and chants were heard almost non-stop, providing an almost hypnotic rhythm. The smell of ganja wafted through the air completing a welcome unprecedented in size and expectation for the Emperor on his first state visit to Jamaica. (Read more)