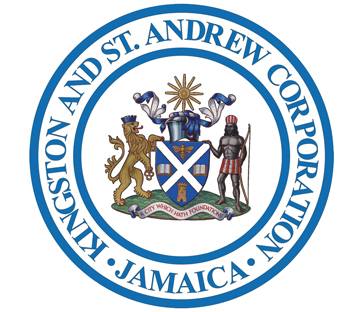 The two Parishes were amalgamated in 1923 for the purpose of Civic Administration.